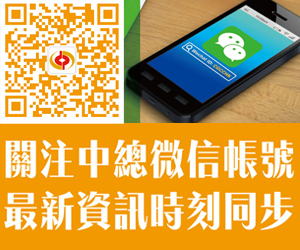 According to the Report on the Integration of City Clusters in China published by the China Development Research Foundation, the total economic output of the Guangdong-Hong Kong-Macao Greater Bay Area (Greater Bay Area) is expected to reach RMB14.76 trillion and to overtake the top spot of the Tokyo Bay Area as the world’s most economically prosperous bay area. Seeing the boundless growth potentials of the Greater Bay Area, many Hong Kong merchants are already actively taking part in its development, while overseas companies and investors are also drawn by its appeal. The Chamber has therefore organized a series of seminars and invited consuls and trade association representatives to discuss and uncover the business opportunities of the Greater Bay Area. 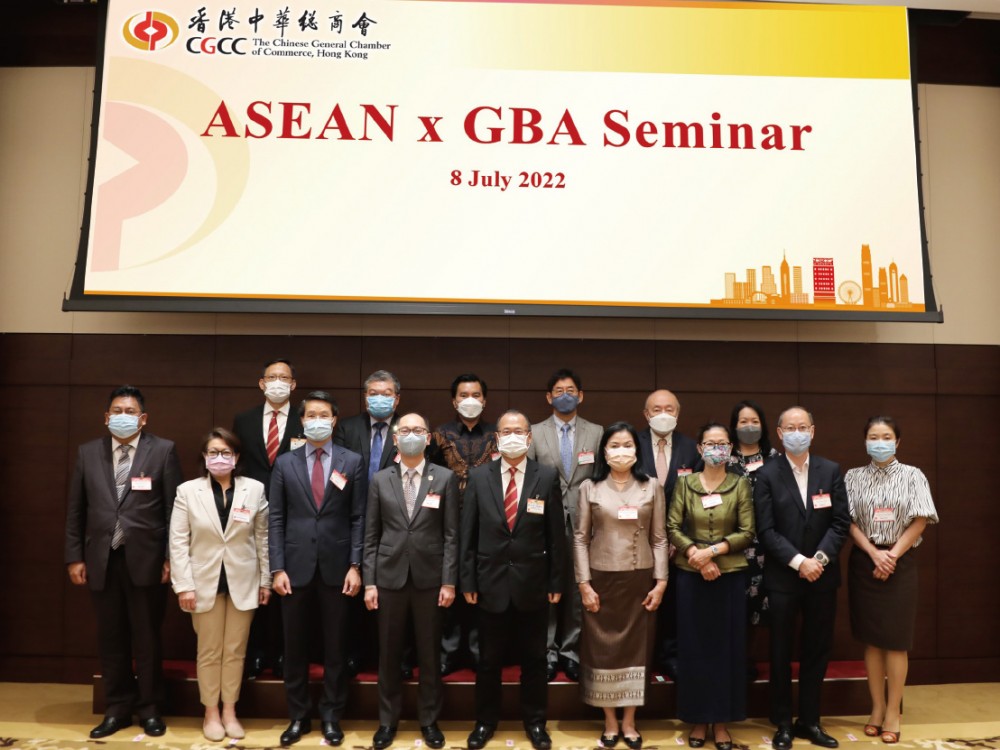 At the lunch seminar entitled “ASEAN x GBA Development opportunities”, consuls-general of ASEAN countries such as Malaysia, Thailand, Indonesia, Laos, Vietnam, Cambodia, Brunei, Singapore and Burma were invited to exchange their views on how to strengthen the synergy between the ASEAN and the Greater Bay Area.

Keynote speaker and Jonathan Choi, the Chamber’s Permanent Honorary President, highlighted that the Greater Bay Area city cluster forms a major economic engine for the Chinese mainland, playing a crucial driver’s role in the construction of the “Belt and Road” initiative. The four central Greater Bay Area cities, namely Hong Kong, Macao, Guangzhou and Shenzhen, are the core engines of Greater Bay Area development. Following the State Council’s agreement on the Development Plan for the Marine Economy under the “14th Five Year” Plan, Hong Kong as an international shipping hub could play an even stronger role in fostering the deep integration of the marine economy of Guangdong, Hong Kong and Macao. Considering the rapid growth in ASEAN’s marine economy, Choi also encouraged member countries to make good use of Hong Kong’s competitive advantages, such that Hong Kong could offer professional services to the unique marine industries of ASEAN countries and all parties could continue to fortify the collaboration in this area. 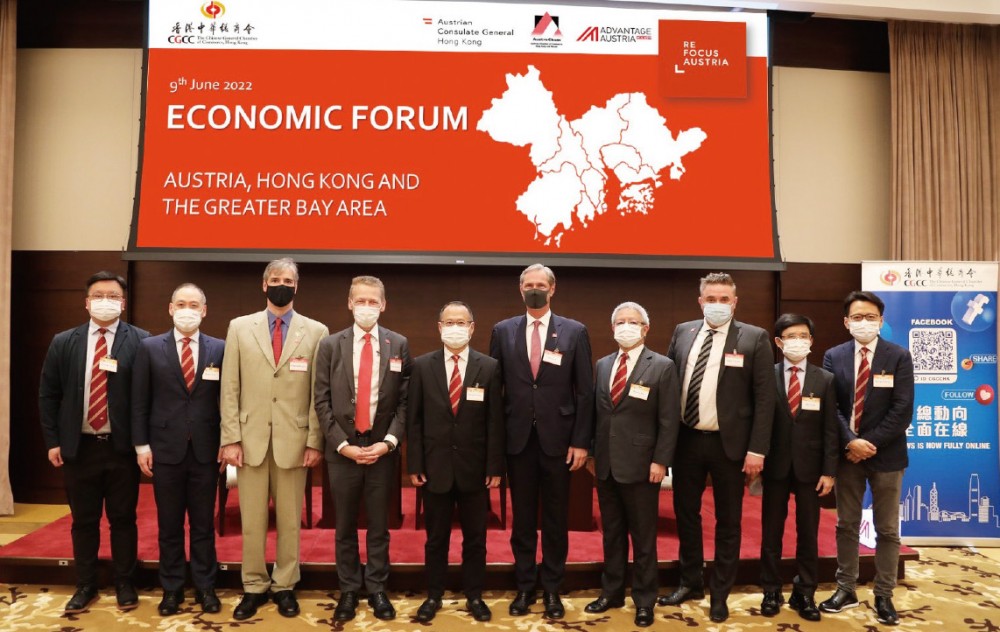 Yap Wei-sin, Consul-General of Malaysia spoke on behalf of other ASEAN consuls-general at the seminar. He noted that the ASEAN is the second largest trade partner and export market of Hong Kong, only after the Chinese mainland. Although economic prospects are affected by the pandemic and geopolitical factors, both the Chinese mainland and the ASEAN are considered the locomotives for economic development, bringing in new opportunities for each other. In recent years, more and more Greater Bay Area companies are keen to expand into the ASEAN market, while ASEAN countries are also interested to explore the potentials of the Greater Bay Area.

Earlier on, the Chamber also organized the dinner seminar “Austria, Hong Kong and the GBA” and the lunch seminar “Economic and Trade Investment in Canada, Hong Kong and Greater Bay Area”, in which Karl Ernst, Consul-General of Austria in HKSAR; Rachael Bedlington, Consul-General of Canada in HKSAR and Choi were keynote speakers. They shared the latest developments in Austria, Canada and the Greater Bay Area and interacted and exchanged ideas with enterprisers at the events.