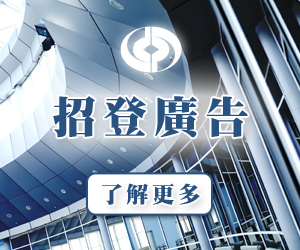 Economic growth has been slow for Hong Kong over the past decade. The crux of the matter had originated from our lackluster traditional pillar industries and an excessively unitary economic structure. The HKSAR government should adopt a broader and farther vision – it should collaborate with the Guangdong-Hong Kong-Macao Greater Bay Area (Greater Bay Area) to deepen the development of the innovation and technology industry chain, foster re-industrialization, and inject new vitality to Hong Kong’s economy in the long run.

Following multiple hits by the black clad, the pandemic of the century and Sino-US tensions, Hong Kong went through six consecutive quarters of contraction since Q3 2019 – the longest recession ever recorded. Such an economic low point does highlight Hong Kong’s weaknesses: lackluster traditional pillar industries and excessive uniformity in the territory’s economic structure. To maintain long-term prosperity, Hong Kong should leverage on the strengths in resources and opportunities in the Greater Bay Area, adopting a new mindset based on the collaborative development of the innovation and technology industry chain in the region. It should put more effort in supporting local re-industrialization to create stronger impetus for economic growth. At a LegCo meeting held earlier on, the motion “Commencing a new phase in Hong Kong’s development of re-industrialization” was put forward to encourage discussion on economic development amongst councilors. 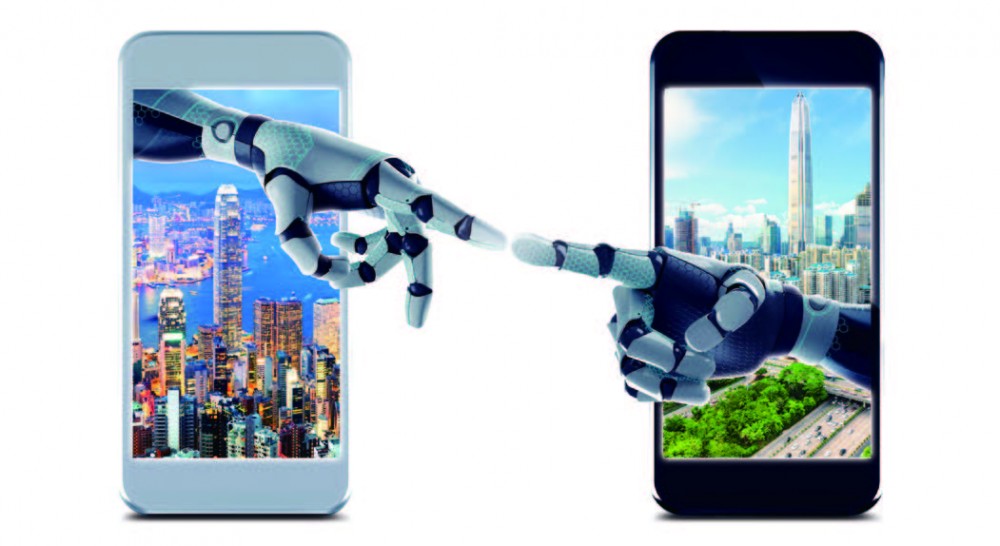 In recent years, the HKSAR government has promoted re-industrialization by “developing advanced manufacturing, which is less land or labor-intensive based on new technologies and smart production”. Smart assembly lines were used to produce products with increased output and good quality to enhance the competitiveness of Hong Kong’s manufacturing industry. On the day when I spoke during the debate of that motion, I pointed out that Hong Kong is already equipped with solid strengths in innovation, research and development, and re-industrialization has enormous potentials to further stimulate a need for development, drive industrial upgrades and transformation, nurture new impetus for economic growth, and create high-end job opportunities that encourage upward mobility, and more.

However, to truly turn re-industrialization into a force strong enough to break through economic bottlenecks, it is crucial to have a plan of strategic policies. The Government has implemented various support policies in infrastructure, talents, capitals, and technology research. For example, the Re-industrialization Funding Scheme (RFS) was launched to subsidize manufacturers to set up new smart production lines in Hong Kong, and the Reindustrialization and Technology Training Program (RTTP) was established to subsidize local companies on a matching basis to train local staff in advanced technologies, etc. Frankly speaking, these policies did achieve something but there is still a long way to go to unleash the potentials mentioned above. If the government wants to show the business sector that its great visions for re-industrialization were not just empty talk, it must adopt a new mindset and make changes to keep pace with the latest situation.

First of all, as I have already proposed a few years back, the Government must be bold in rolling out more comprehensive supporting measures for successful re-industrialization to happen. It should offer subsidies for companies hiring technology research talents from overseas, as well as further increase the maximum tax-free amount for SMEs in terms of R&D expenditures. On top of creating a friendly ambiance for innovation and technology, the authorities should also revitalize the manufacturing sector from different directions. For example, introducing conveniences in taxation, labor supply and priority procurement by the Government, etc. These could provide more incentives for companies to invest in the manufacturing sector.

Establish objective KPIs to quantify the economic contribution of re-industrialization

In addition to a broader and farther vision, the authorities should also set out targets to quantify and follow up with the progress of re-industrialization, as well as to reflect its contribution to the local economy. That said, when the authorities earlier responded to Councilors’ request for setting up a target for the KPI on the manufacturing sector’s contribution to our Gross Domestic Product (GDP), they mentioned this was “to reverse its declining trend” – an answer that showed that there is limited courage and vision in promoting re-industrialization. I hope that there will soon be more comprehensive and objective KPIs in place, which could galvanize the authorities’ efforts in promoting re-industrialization.

More importantly, there will be a focus on raising the innovation capabilities of industries, deepening research and design, as well as applying digital applications in manufacturing, operation management and market services, etc., according to the outline of the “14th Five-Year” Plan announced in March. Since Hong Kong is part of the Greater Bay Area, the HKSAR government should actively capitalize on the resource advantage and opportunities of the Greater Bay Area, adopting a new mindset based on the collaborative development of the innovation and technology industry chain in the Greater Bay Area, so as to examine and adjust the current approach of placing emphasis purely on fostering re-industrialization locally. In this regard, the authorities should explore the arrangement of tax deduction for corporate expenditures used on research and development such that the applicability can be expanded to R&D projects carried out in the Mainland. Meanwhile, HKSAR should make good use of its strengths in law and order, intellectual property protection, etc., and offer new paths for fundamental technological research and mid-stream transformation to drive re-industrialization.

Technological development and economic liberalization are akin to a double-edged blade. While they can give traction to business opportunities and create high-end job opportunities, they can also generate increasingly heated competition amongst regions. The HKSAR government must make up for lost time and consider the latest situation, continuously contemplating how to speed up and stabilize re-industrialization, so as to inject new energy for growth into Hong Kong’s economy.